Bicarbonate of soda: The ecological powder that does it all !

I have to admit, until recently, I thought that bicarbonate of soda, also known as baking soda, was a chemical. I think maybe because of his name.

So I was quite surprised when I learned that not at all. On the contrary, bicarbonate is a 100% natural product that is really used to do everything.

We can even say that it is an environmentally friendly product because it replaces many chemicals that you may use as often.

Summary
What is baking soda ?
The benefits of bicarbonate of soda
How to chose your sodium bicarbonate ?
La Droguerie Écologique
Where to buy it at the best price ? 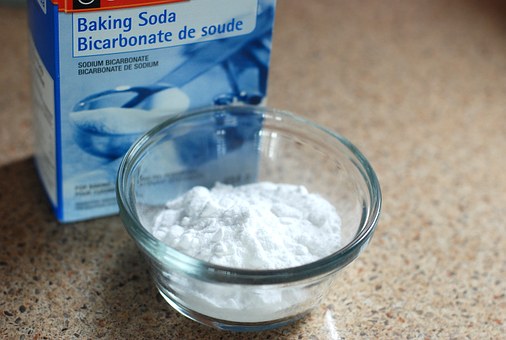 What is baking soda ?

Bicarbonate of soda comes in the form of a white powder.

We can find it under different names such as sodium bicarbonate, sodium hydrogencarbonate or baking soda.

It is also sometimes called Vichy Salt, because it is the main mineral of the Vichy water.

Although we find them under the same name of bicarbonate of soda (or sodium bicarbonate), they have different purity criteria. 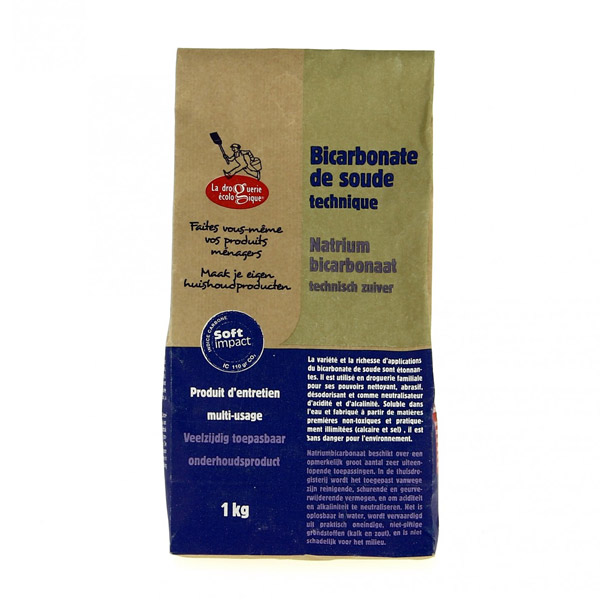 Technical baking soda should only be used for household use.

Bicarbonate of soda food grade (identified with the FCC code) is the most versatile. Because it can be used for house maintenance, body care, animals and also in the garden.

Bicarbonate is available in different size of the grains that compose it:

A very fine grain size (extra-fine bicarbonate) is adapted to the body care and to manufacture its own cosmetics and its deodorant for example.

A large grain size (coarse grain bicarbonate) will be more convenient as a powder to rub on a sponge or brush.

There is also an intermediate grain (fine grain size) which is the most versatile.

The benefits of bicarbonate of soda

The biggest advantage of bicarbonate is for me its versatility, indeed it can be used to treat, cook, clean, garden, and even as a pesticide ... with real efficiency.

Sodium bicarbonate is also an environmentally friendly product because it is biodegradable, non-flammable and toxic. It does not cause allergies and does not contain preservatives.

Its price is also very advantageous, and it can replace products that are very expensive. Such as anti-scalers, chemical detergents, toothpastes, deodorants and cleaning products.

How to chose your sodium bicarbonate ?

​As said above, there are different types of sodium bicarbonate. With different grain sizes.

You will need to choose the type of bicarbonate most suitable for the use you want to make.

To help you, you can find on this link, 51 different uses for baking soda. 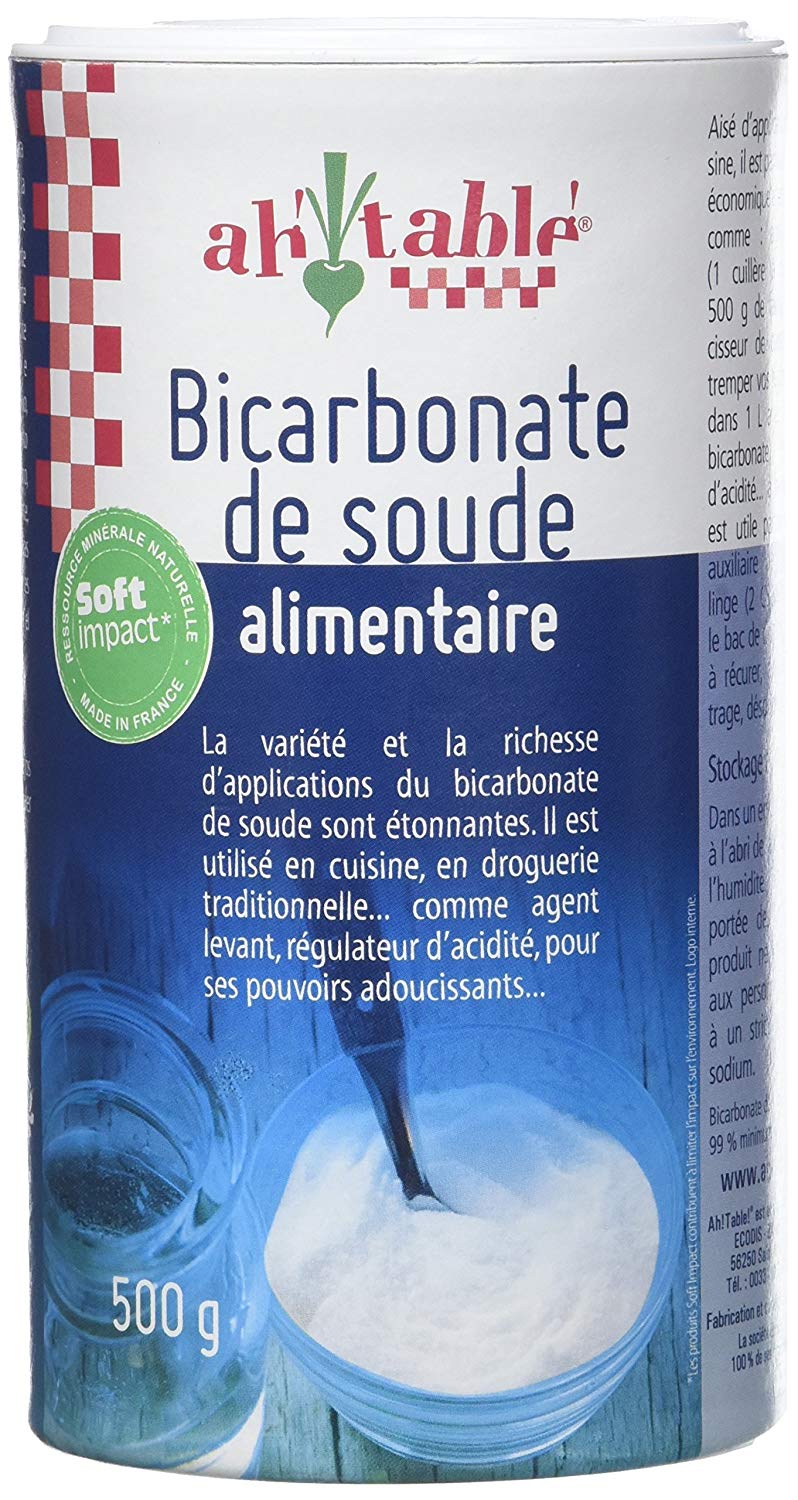 La droguerie écologique is a trademark of the French company Ecodis. For more than 15 years, its goal has been to innovate in order to make ecological products accessible to as many people as possible.

Made in France or Western Europe, the products of La Droguerie Écologique are made from natural raw materials, mineral or vegetable and with a maximum of organic ingredients.

Its products are made from abundant raw materials such as salt, chalk or earth. But also vegetables issued from organic farming.

Where to buy it at the best price ?

To find the best price, my best advice is to compare a maximum of physical outlets and on the Internet.

In general, the best prices are on the Internet and more specifically on Amazon, but this is not always the case, especially during promotional periods.