Planned obsolescence refers to the voluntary reduction of the life of a product by the manufacturer in order to increase its consumption.

According to French law, which punishes this practice since 2016. The planned obsolescence is “the set of techniques by which a marketer aims to deliberately reduce the life of a product to increase the rate of his replacement. “

A product may become obsolete because of new products that are more efficient and more profitable, and because its change is cheaper.

To develop their sales, companies often push us to renew our purchases. And this even when we have a similar product in perfect working order.

When advertising highlights new features, makes a product look more fashionable. Or when there are no spare parts and the product ceases to be compatible with its environment. Are reasons that many products are replaced before being worn. 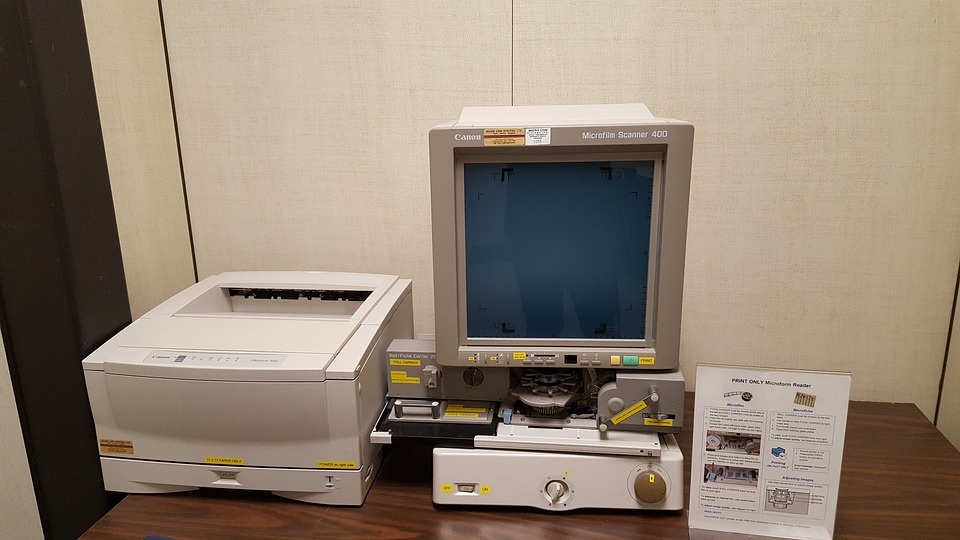 When a spare part no longer works, the whole product becomes unusable. In this case, if the repair is more expensive than the purchase of a new product, logically the old product will not be repaired but replaced.

The manufacturer has the power to influence the price of repairing a device, by designing products that are more or less easy to repair. This is for example the case of non-removable products or with sealed parts.

Some products, such as food or beverages, have an expiry date when they are considered expired.

However, it is necessary to know the difference between the deadline of consumption and the limit of optimal use. In fact, in many cases, the product remain consumable after the latter.

For example, a food with an optimal use-by date may have its qualities diminished beyond that date. While remaining consumable and safe for health.

The nuances between these dates can cause the consumer to discard his products prematurely.

This is one of the most common types of obsolescence, some products become obsolete, while they are still in perfect working order.

This is the case when a product can no longer function because an associated consumable product is not or no longer available on the market.

A mobile phone, for example, becomes unusable when its battery or charger is no longer available for sale. Or that buying a new battery is not economically viable.

Some manufacturers go as far as welding the battery to the equipment, to push to replace the device when the battery no longer works.

Stopping the production of spare parts is a powerful lever available to manufacturers. Choosing to discontinue the production or marketing of associated products (cartridges, spare parts, batteries, etc.) complicates the repair, to the point of making it impossible.

This is the obsolescence created by a fashion effect. When a company sells in a short time, new products, winded in its promotional campaigns as being more efficient.

This method was implemented in the 1920s by the president of General Motors, who reserved the technological advances that the company already had, to the next products marketed a few months later.

This method is called “Sloanism” after the name of its “inventor” Alfred P. Sloan. It is also known as psychological obsolescence or cultural obsolescence. 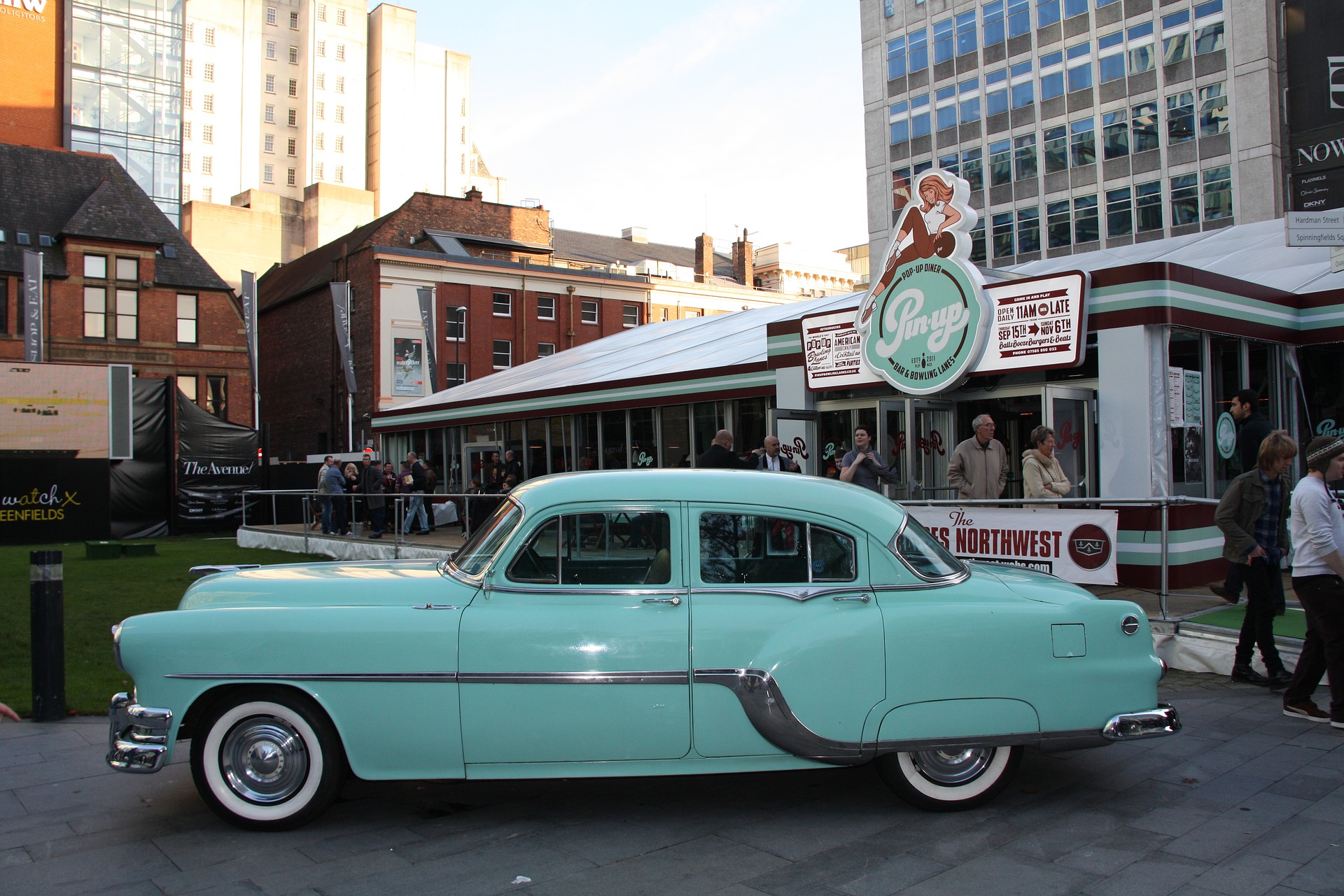 In 2018, the Italian Competition Authority sentenced the two giants of the mobile phone Apple and Samsung to fines.

Ten million euros for Apple and five million for Samsung. For deliberately slowing the operation of older generation smartphones, via software updates. In order to push their customers to buy new models.

Samsung has been accused of pushing users to update their devices to the latest version of Android. Badly supported by some models, like the Galaxy Note 4, yet not so old. And this without warning them of possible consequences in terms of performance.

As for Apple, an update of iOS contained a new feature that slowed down the maximum performance of the smartphone if it detected that the battery had lost capacity. 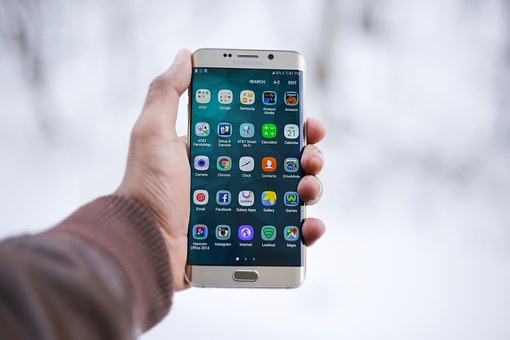 As is often the case with other practices that are “imposed” by manufacturers. There are alternatives and weapons to fight planned obsolescence ! And the last word is often in the hands of consumers :

The circular economy encourages the use of as many biodegradable materials as possible in the manufacture of products. So that they can come back to nature without causing damage to the environment at the end of their life.

When it is not possible to use environmentally friendly materials. As for the manufacture of electronics products, computer equipment, batteries … the goal is to facilitate a simple disassembly to give them a new life. By reintroducing them into the production cycle, for example, to compose new pieces.

Properly informed and aware, the consumer can focus on quality productions, which will have a low environmental impact or even positive.

Similarly, the responsible consumer can avoid the sirens of marketing and choose to repair his defective item.

Are workshops organized at a local level dedicated to repair. We can repair an object, helped by volunteers and tools made available to us free of charge.

The objectives of this approach are to reduce waste. Preserving the art of repairing objects, passing on knowledge, assisting households facing financial difficulties and strengthening social cohesion among residents.

A real alternative to planned obsolescence, the purchase of refurbished or used equipment. Indeed, every year, hundreds of millions of electronic devices still in working order are discarded or forgotten in a drawer.

In 2017, there would have been in the world hundred of millions unused mobile phones. Many of these devices can still be refurbished and offered for sale.

On the site asgoodasnew for example, it is possible to buy used smartphones and other electronic devices with 30 months warranty and 30% cheaper than new.

Are political, economic and social concepts. According to which economic growth and overconsumption bring more nuisance than benefits to humanity.

They oppose the dominant economic and social discourse in the 21st century. Which tends to consider any technical progress and development of consumption as improvements in the quality of life.

The criticism of consumer society developed by Hannah Arendt in The Human Condition can also be considered as a source of inspiration for simplicity. 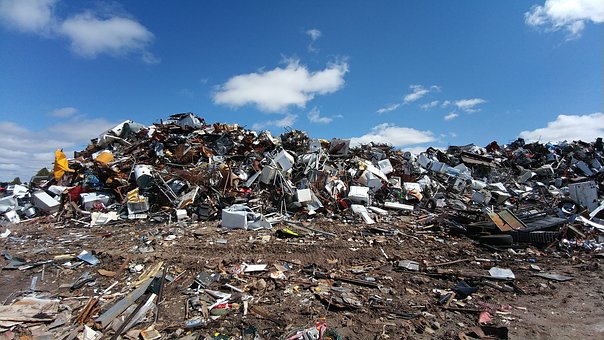 Planned obsolescence is an ecological issue.

Overconsumption creates a surplus of waste. Regardless of the state of operation of the products put in the garbage or the state of wear of the objects.

Recycling or packaging circuits for plastics and metals. In particular, do not support the storage of computer waste. Despite the abundance of valuable raw materials they can contain.

Mass export of second-hand goods at end of life. But also waste from consumer countries to geographical areas requiring second-hand products. Where waste disposal is negotiable at a lower cost, is even more problematic and exposes recipient countries to nuisances.

The problem is compounded because countries that receive the waste do not necessarily have the infrastructure or legislation to recycle or destroy it properly.

We end up with thousands of tons of products that could still be used, destroyed and not properly recycled.